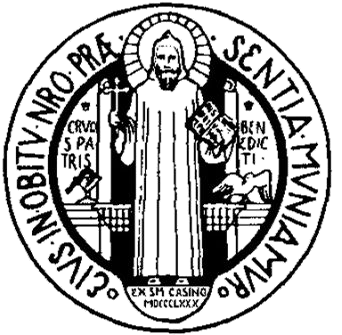 Despite being called an order, the Benedictines do not operate under a single hierarchy but are instead organised as a collection of autonomous monasteries; they do not have a superior general or motherhouse with universal jurisdiction. The order is represented internationally by the Benedictine Confederation, an organisation set up in 1893 to represent the order's shared interests. Provided by Wikipedia
Showing 1 - 20 of 93 for search: 'Ordo Sancti Benedicti', query time: 0.04s
Search Tools: Get RSS Feed — Email this Search —